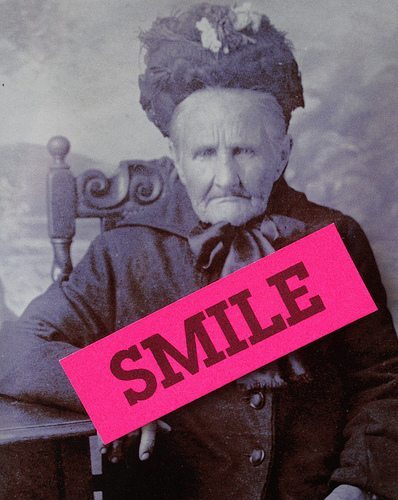 It’s easy for music management agencies to fall into a stereotype when it comes to corporate culture. Managers often get called cutthroat, rude, angry, or worse.

That doesn’t have to be the case. Angela Haines from the Huffington Post chronicles the launch of Market Monkeys, an indie music management agency whose founder had the “squishy” idea of launching a firm with a very positive corporate culture. According to CEO Michelle Conceison:

…culture was the first thing on my list because I wanted a company that both employees and clients wanted to be associated with.

And it’s served her well. The company has thrived since 2004, and Conceison chronicles her work on her own blog.

When the gates were high enough to keep lots of people out of the music business, managers could afford to act however they wanted. Today, it’s no longer acceptable to treat people poorly. And music managers who make personal connections a strong part of their agency culture will set themselves up for the best kind of success over the next decade.