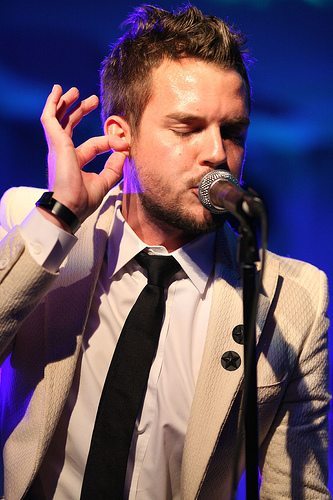 Ever since attending last Saturday’s interview with John Oates, I’ve been talking to folks about the pros and cons of working on albums vs. EPs. There’s a school of thought among music promotion professionals right now that you might not even want to focus on EPs, choosing instead to release a steady stream of singles. I think that’s too extreme a response for most musicians, and here’s why:

As always, it’s important to balance frugality with craftsmanship when planning your release. I never advise bands to go into debt when producing records, and I’m a fan of small runs (collectors’ editions!). Think about your release strategy as a 9-18 month timeline, so you always have something new to talk up, plus stuff you’re working on.

Does this all mean I think you shouldn’t work on an album. No. If that’s where your passion lies, and you have the songwriting and production chops to pull it off, go for it. Just remember that audiences’ biggest criticism of musicians over the past two decades has been the lack of depth on most albums. If you’re not ready to compete with the Arcade Fire, don’t sweat it. Remember that the Beatles were pretty much singles-oriented for the first 2/3 of their career, and they turned out okay.