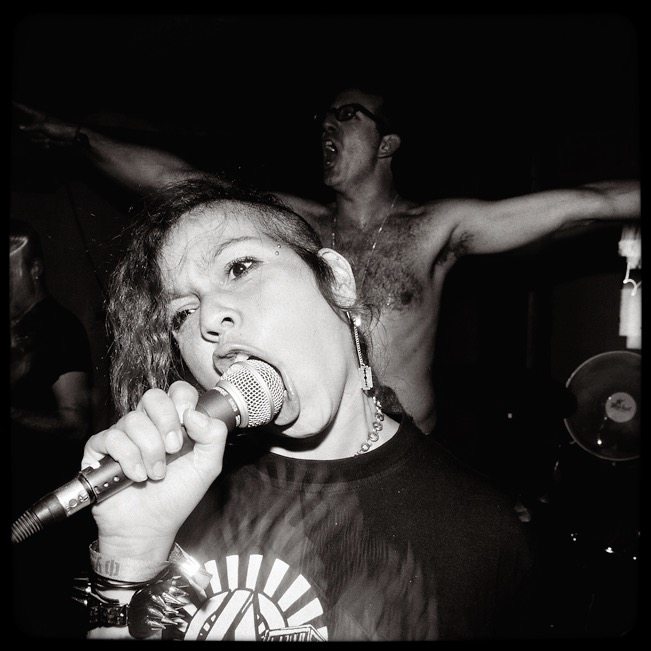 Maybe it’s a sudden wave of nostalgia, but I’ve been thinking a lot lately about my senior year of high school. At the time, I was taking piano lessons and thinking about film school. So I picked a college where I thought I could get formal music training while I learned how to make movies and television shows.

Here’s the thing: I was bad.

Halfway through my audition, a jarringly upbeat arrangement of “As Time Goes By,” I stopped playing, looked at my instructor, and said, “this isn’t really working, is it?”

That’s the moment when I decided my talents were better used on the opposite side of the glass. I started producing albums, working in radio, and building promotions plans.

It wasn’t until I started pulling overnight shifts in college radio that I realized a huge cultural gap from my childhood. Despite the best efforts of certain high school teachers, I had mostly missed the punk revolution. It never dawned on me that you didn’t have to learn to play an instrument or understand how to read music to launch a band. Until friends of mine started staging guerrilla gigs in Taco Bell parking lots, I thought you had to get someone’s permission or sign a contract to actually put on a show.

Instead of starting bands, many of today’s brightest punks are launching businesses. Rather than pick up a bass and buy somebody’s pawned amp, I see more folks launching websites and building minimum viable products. They’re putting “rock star” style marketing campaigns in place for smartphone apps and consumer products. And they’re doing it, often, without waiting to finish a formal degree program.

So here’s my thesis and focus for spinme.com over (at least) the next 18 months:

Punk-minded business leaders want to run companies like bands. Bands and musicians have to reclaim that ability to run their careers like a growth-oriented startup. Everybody needs to overcome the “fear of selling out” and learn how to embrace genuine audience support. I wrote about these topics in my book, Music Management for the Rest of Us, but this wave of startup innovation and band-friendly technology has brought them into even clearer focus.

The most prolific, most culturally impactful artists of the next fifty years are going to be determined by the success teams they put together at the start of their careers. Will you join them?