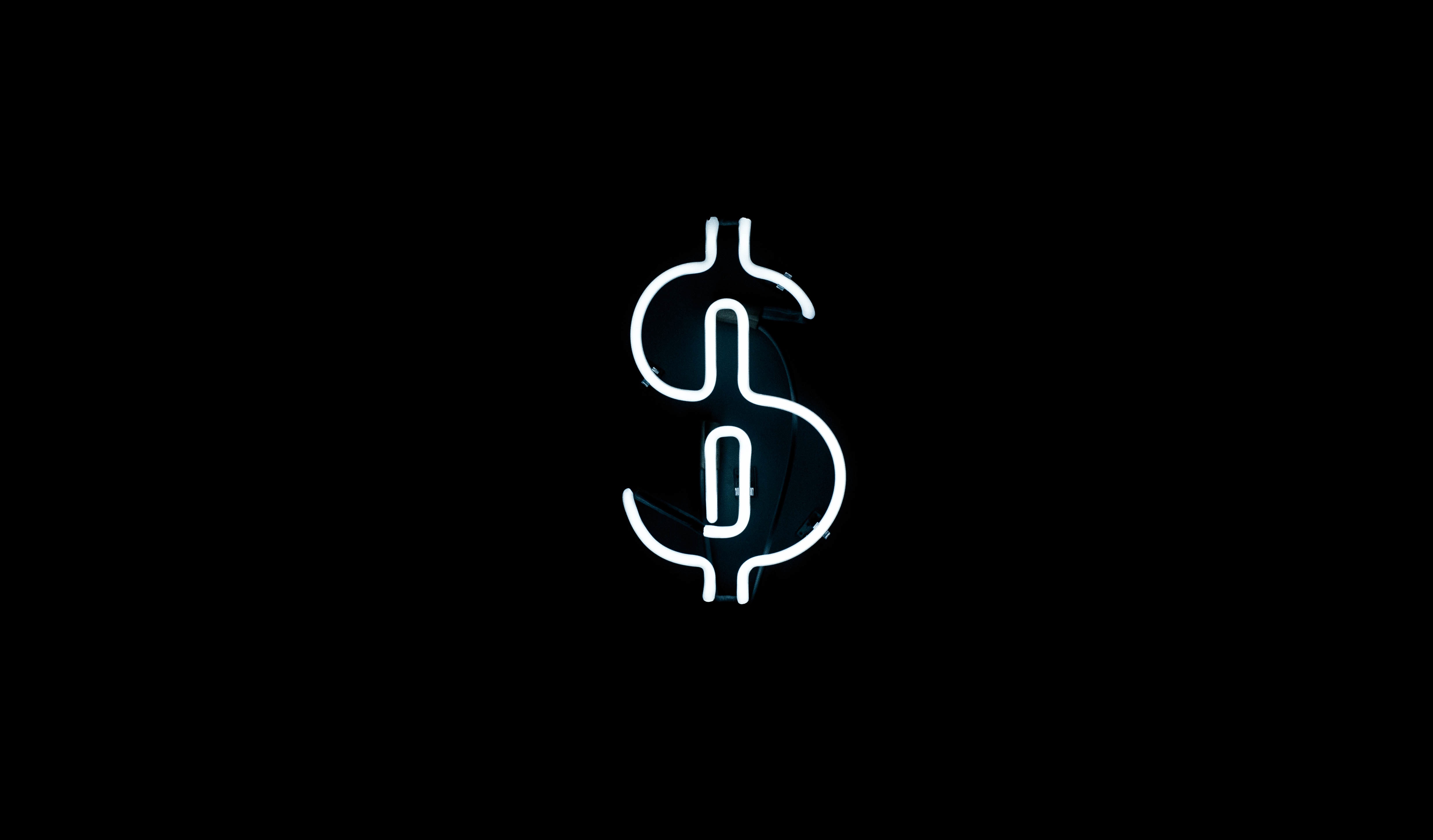 I just posted dozens of “classic” coaching call recordings to our membership area, and even though some of them are over a decade old, many of those conversations hold up really well! (If you take some of the specific technology out of the equation—replace MySpace with Snapchat, for instance—a lot of this stuff hasn’t changed. That’s good. That’s also kind of terrifying.)

I wanted to bring one out from behind the paywall, because we’re still talking a lot about music industry scammers and song sharks in 2017. Here’s a conversation I hosted about how ripping off artists for $500 can wreck short term success and put artists in serious distress:

As part of our 20th anniversary here on spinme.com, I’m spending time this year publishing a l0t of new information designed to help you get inspired, grow your audience, and avoid getting ripped off. What would you like to see me cover over the next 12 months? Drop your question into the mailbag and I’ll respond in future posts and podcasts.