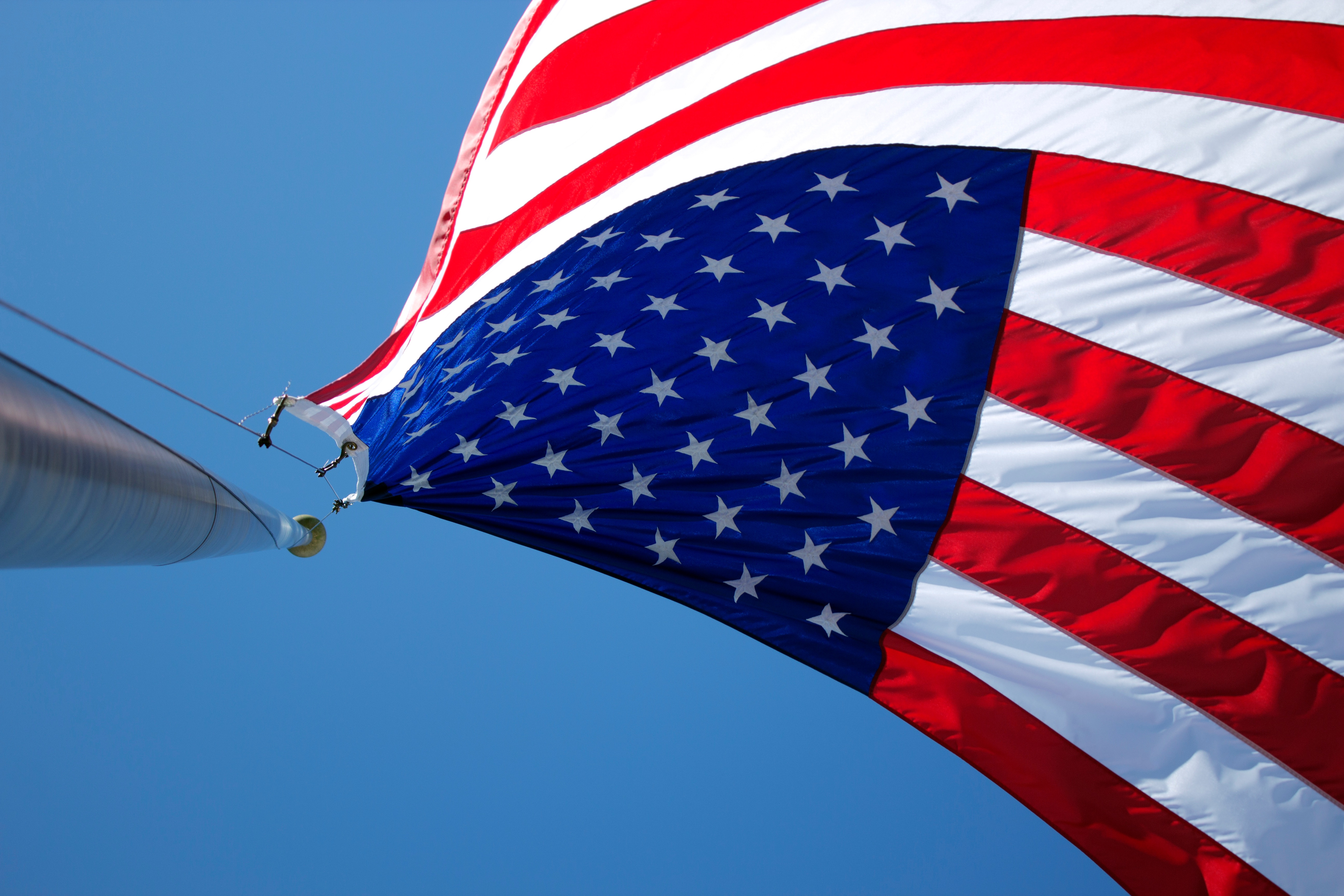 spinme.com turns twenty this year. Our mission, when we first launched this thing, was to try to expose the work of artists who weren’t getting enough attention from mainstream radio and television. Today, it seems like radio’s the last place you’d turn to hear about new music. It’s easier than ever to publish your work, thanks to technology. But it now seems harder than ever for early stage creative professionals to get real traction around their ideas.

Like many of the folks who started blogging about music when I did, I’ve recently been spending more of my time on client projects and other pursuits than I have on my blog. Some of my peers have dropped out of music altogether; others have diversified their practices to include all types of creative endeavors. I have to admit — I spent most of last year on the fence, wondering if I’d put this site into “archive only” mode.

But a few things over the past few months kicked my ass into gear. On a personal level, music’s something I can’t just get away from. I’ve been a virtual civilian the past few years, buying tickets to so many gigs instead of calling in favors to get on guest lists. And that’s helped me reconnect with the value that music and art bring to my own life. It’s been refreshing and reinvigorating to experience this world as a patron and not as a producer.

And then, a few elections happened.

I love spending time in the United Kingdom, and I know I have more than my fair share of readers from throughout Europe. When Brexit happened, I started getting pings from readers, friends, and former colleagues about the impact a European breakup would have on English-language music and culture. It’s still significantly easier to break a new band in the UK than it is in the United States. What happens if you can’t tour as easily post-Brexit? What even happens in places like Northern Ireland? We don’t yet know how that will turn out. Beyond the troubling cultural implications of the vote, we have a lot to figure out about the logistics of making and selling art in a fracturing global marketplace.

Here at home, I watched some of the strangest cultural undercurrents converge on our presidential election. As if things weren’t tense enough, everyone I know has tried to layer their own filter over the results, as if there’s any clear direction or mandate beyond the fear and confusion we all feel about what really makes America great.

In just a few months, I’ve watched people I care about wrestle with a de-evolving set of questions that includes:

I’m taking this site back to its roots. We’re going to publish some great, in-depth stories about what it means to make art in today’s environment. Will musicians have to tolerate day jobs they hate just to afford reliable health insurance? Will we see retaliation against artists who dare to speak out against an authoritarian government? What happens when we ask audiences to support art and music through patronage instead of direct sales?

I won’t pretend I don’t enjoy a degree of privilege — probably more than I even have over the course of running this site. Because my consulting practice has me pretty much booked up throughout the year, I get to run the site again as a subsidized hobby — much like the way many of the musicians I meet are playing gigs as their side hustle.

Therefore, we no longer have to sell services from this site. We will run ads to help cover overhead costs, and we’re extending our membership program for readers who want to help me invest in more hands-on reporting and research. For $40 per year, you can “turn the ads off” for a better reading experience. And we’re using that money directly to hire writers, editors, and other team members who can help me expand our coverage. This way, it’s crystal clear that we’re not just here to sell stuff.

I’m thinking about 2017 as a “limited series run” for what a new evolution of the site could be. We’re going to make up a lot of this as we go along, just like we always have. But isn’t that what we’re all doing, anyway?

Thanks for being here, and let’s get ready to make some great work in 2017.