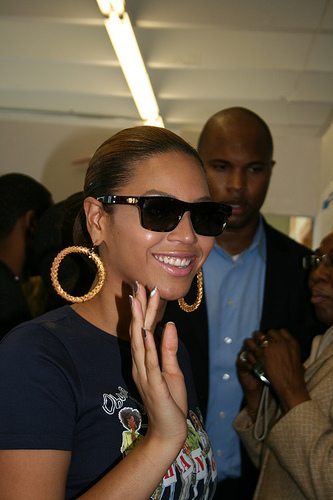 The entertainment press buzzes this morning with news that Beyonce has dropped her dad as her manager. It’s not unusual for artists and managers to evolve in different directions, but it’s very rare for a successful family partnership to last as long as that between Beyonce and Mathew Knowles. Our gossip-crazed culture really wants to find out if there are any skeletons in that closet, but it just sounds like both of them are ready for some new challenges on their own.

“Momagers” and “Dadagers” like Mathew Knowles often get a bad rap in the entertainment business. Too often, parents that force themselves into a dominant role in the career of a very young child can become overbearing and intolerable. Your booking agent, talent buyers, publicists, and record producers would rather not have to pretend they’re in an episode of “Toddlers and Tiaras” to get through an exchange with your manager. Despite the stereotype, it is possible to get success after “hiring” a parent as a music manager:

I wrote a lot more about navigating the “parent as music manager” relationship in my book, Music Management for the Rest of Us. It’s available in paperback for just $12, and you can sample free chapters by e-mail.

UPDATE 4/1/13: Matthew Knowles has started talking to journalists about his side of the story.