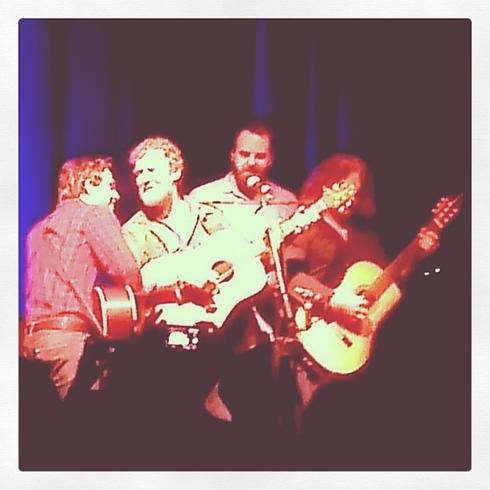 Cultivating a relationship with your fans means getting clear about your attitude toward showing up in their Instagram feeds.