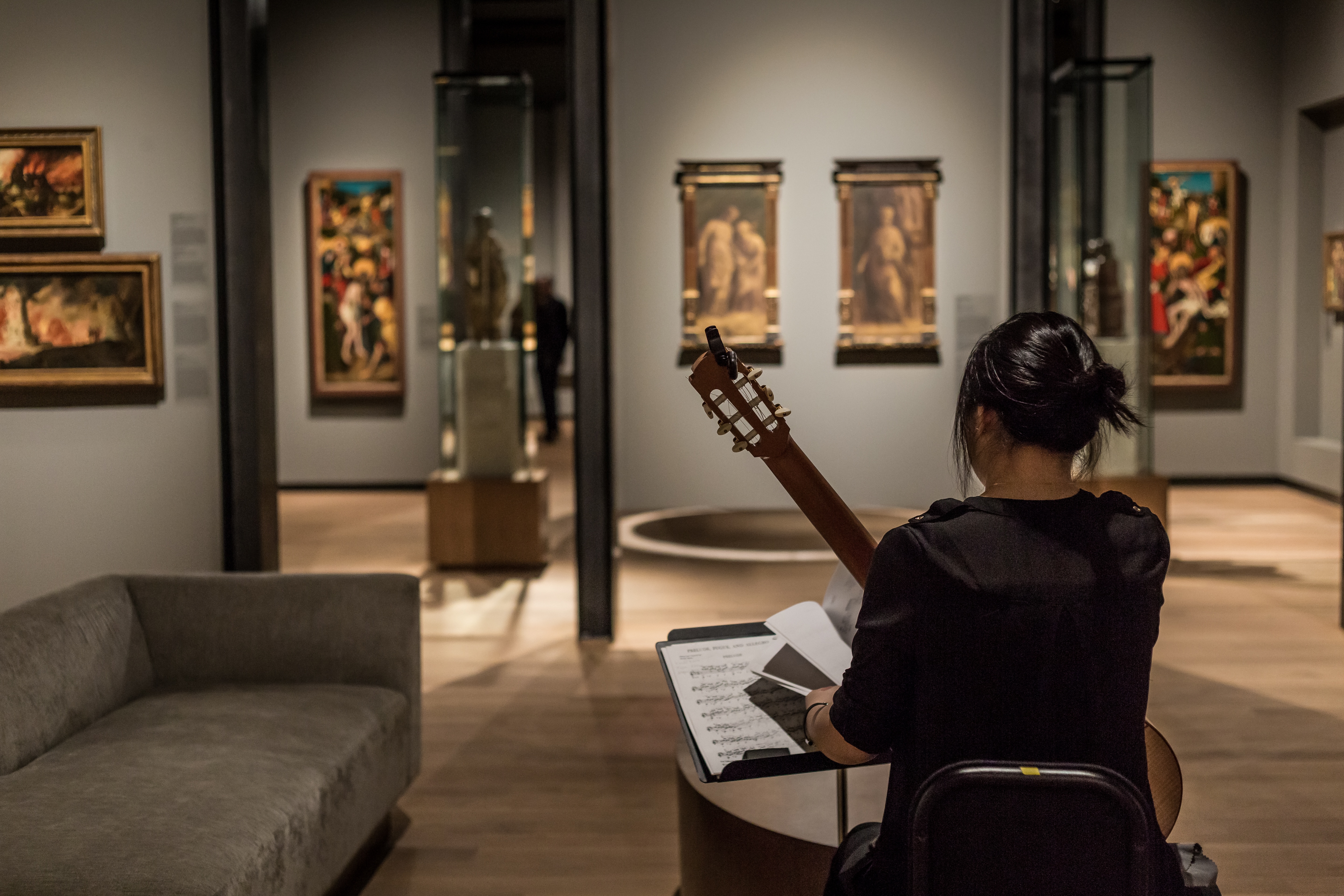 We knew it would happen someday.

Back in 1989, Andres Serrano busted open a simmering debate over whether it’s right (or even effective) for tax dollars to support arts. As a high school student at the time, I got worried about whether the theatre, films, and music I was absorbing like a sponge could ever get made without help from sources like the National Endowment for the Arts, the National Endowment for the Humanities, or various state and federal film boards.

By the time I became a public radio producer in the 1990s, my peers and I were constantly hustling for seed money from the Corporation for Public Broadcasting or from family foundations who might align with the need for more shows about folk music, or health care, or the history of punk. At that time, you could either create something for the mass market — meaning something that attracted tens of millions of listeners — or you needed someone to pay for something that fit a specific niche. That’s why government funding was so crucial back then.

It’s no surprise that, under the guise of needing the money for more urgent public needs, our taxpayer funding for arts and cultural insitutions is first on the chopping block. It’s too late to argue that the amount of money we’re talking about is about the same as Uncle Sam finding a crumpled up ten dollar bill in his pants pocket on laundry day. That ship has sailed. This is about an unwillingness to even accidentally fund anything that someone might ever find objectionable — and if we know anything about art, it’s that every good work should piss off at least one person.

We’re entering a period in American society when — like it or not — artists, writers, musicians, and creators of all kinds must take full responsiblity for “funding” our work. That starts with understanding that what we do is worthy of getting paid for. It’s the definition that separates “professional” from “amateur,” but it’s also okay for us to recognize that creators can do more than one thing in our lives.

You can be an accountant and a jazz trumpeter.

You can be a plumber and a landscape painter.

You can be a zookeeper and a journalist.

For some of us, this mindset means developing our craft in the nooks and crannies around a “day job.” It means embracing patronage and gathering the courage to ask our audiences to support what we do financially.

Maybe taking on this mission doesn’t sound cool. Maybe it breaks with traditions we’ve taught ourselves, that artists shouldn’t concern themselves with the tawdry act of raising money. But, as a veteran of more fundraising drives than I can remember, the person who sells the most tote bags gets to tell their story.

Some things you can do, right now, to ensure that words and music you value get shared:

If you don’t have $40, it’s time for you to figure out how to get an extra $40. Take my free First Thirty Tickets course, and you can make $100 at a small gig. If you’re still wrestling with guilt about asking fans for money, make it a fundraiser for something you love, whether that’s the ACLU or your church. Remember, this is not about one ideology over another, it’s about creating and amplifying the work you want to make and the work you want to see more of in the world.