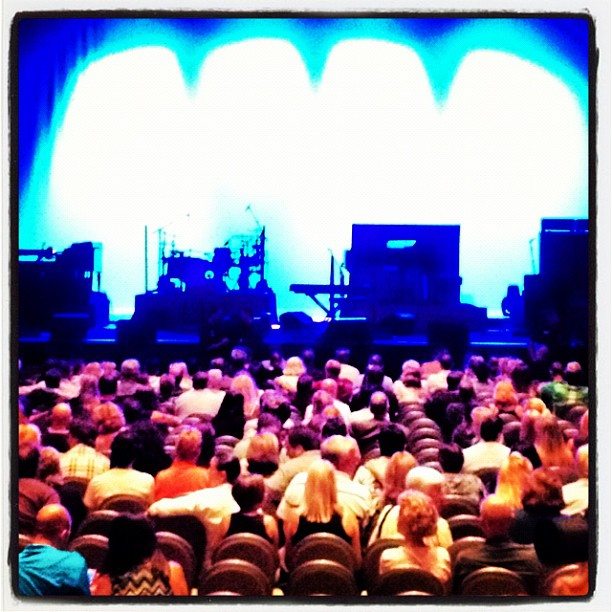 I caught a little bit of the dust-up on Twitter today about this article in the Atlantic that targets the—shall we say—sanitized nature of the National Association of Campus Activities conventions.

On one hand, we’ve got reporting that bears out the anecdotal evidence I often hear from artists that you can’t afford to offend anyone on a college campus anymore. However, I’m open to a different point of view—that the NACA convention has to be squeaky clean, but that campuses themselves have a much wider spectrum upon which artists can play.

There’s no “right” or “wrong” here, other than to note that: